Advent: The Story of Joseph – An Admirable Role Model for All Men

At Christmastime, we always hear a lot about the Virgin Mary, but not much is said about Joseph. Who was this quiet, behind-the-scenes guy who provided leadership for the family in which Jesus was raised? What was his role in the Nativity Narrative? His story is certainly valuable and worthy of study!

I began my pastoral ministry in Fort Wayne, Indiana back in the 1980s. Much like Minneapolis and St. Paul, Fort Wayne was an outpost of western migration which formed at the juncture of two rivers. The St. Mary’s River flowed in from the south while the St. Joseph River came in from the north. When the two rivers joined, they formed … (wait for it) … the Maumee River which flowed eastward and emptied into Lake Erie.

Noting the names of those two conjoining rivers, I always promoted the idea that the Maumee River should instead be named “the Bambino” – (Italian for "infant," often used to identify the newborn Jesus). Native Fort Wayners didn’t particularly appreciate my humor, and you can also understand why I pursued a career in ministry instead of comedy. 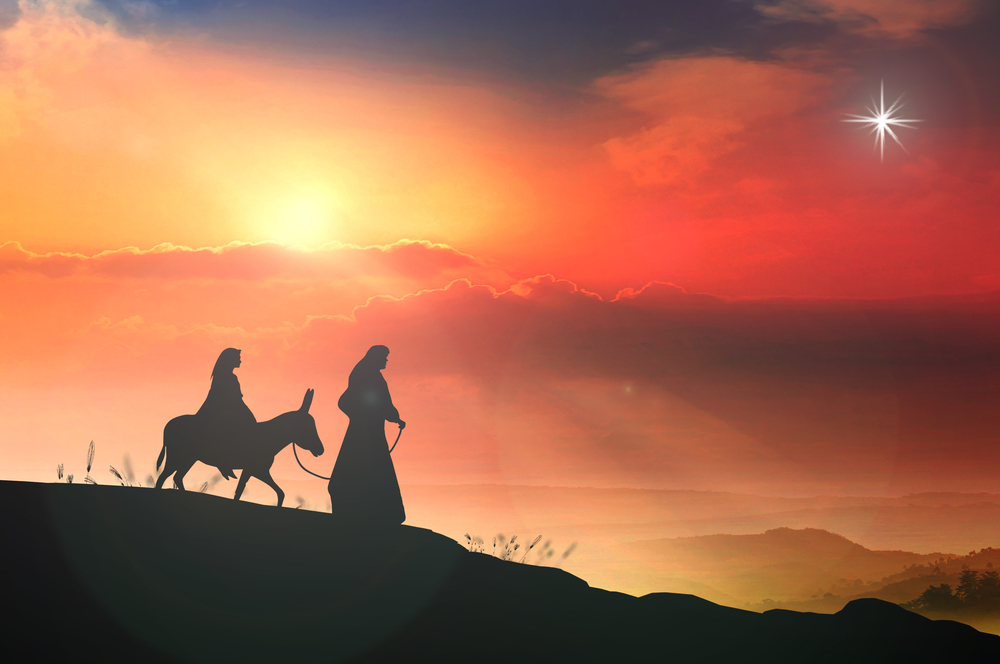 Mary, the Mother of Jesus

In the Advent season, Mary receives much, well-deserved attention. Luke’s Nativity Narrative in chapter 1 describes an incredibly mature and devout young lady whom God chose to be the mother of our Savior. The story of her miraculous conception is ridiculed by modern skeptics, but its veracity underscores the foundational Christian doctrine that Jesus was (and is) truly God and man.

Joseph, a Father-Figure for our Savior

Today, however, I want to turn your attention to Joseph - the quiet, behind-the-scenes guy who provided leadership for the family in which Jesus was raised. Matthew’s Gospel tells us the most about Joseph concerning the birth of our Lord. In Matthew 2, the evil machinations of "Herod the Horrible" are described. Then, we learn about the mysterious visitors from the East, often called the Magi.

Joseph played an integral role in keeping Jesus safe from Herod. Matthew 2, verses 13, 19, and 22, record three dreams which Joseph had directing him what to do and where to go.

In Matthew 1:18-25, we learn about Joseph’s first dream. It sets the foundation for all that follows, giving us insight into the character of Joseph, whom many presumed to be the father of Jesus.

"Now the birth of Jesus Christ took place in this way. When his mother Mary had been betrothed to Joseph, before they came together she was found to be with child from the Holy Spirit. And her husband Joseph, being a just man and unwilling to put her to shame, resolved to divorce her quietly. But as he considered these things, behold, an angel of the Lord appeared to him in a dream, saying, 'Joseph, son of David, do not fear to take Mary as your wife, for that which is conceived in her is from the Holy Spirit. She will bear a son, and you shall call his name Jesus, for he will save his people from their sins.' All this took place to fulfill what the Lord had spoken by the prophet: 'Behold, the virgin shall conceive and bear a son, and they shall call his name Immanuel' (which means, God with us). When Joseph woke from sleep, he did as the angel of the Lord commanded him: he took his wife, but knew her not until she had given birth to a son. And he called his name Jesus." 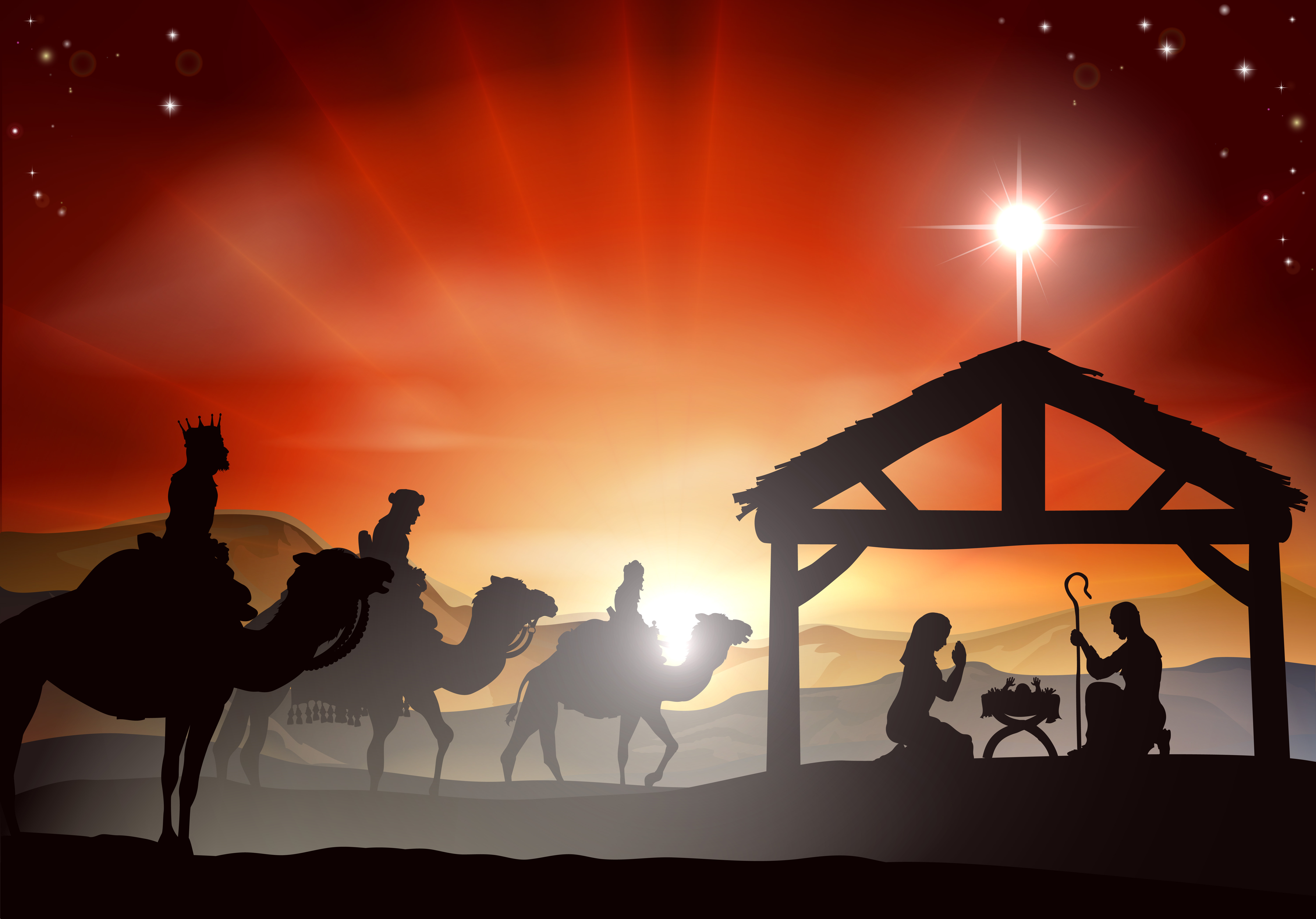 The Role of Joseph in the Nativity Narrative

Based on his encounter with the angel, I see four admirable traits in Joseph.

1.  Joseph was just.
He not only knew the Hebrew Scriptures but made choices based on the truth taught by Moses and the prophets. He was faced with an embarrassing dilemma when he learned that Mary was pregnant. I can only guess at the plethora of emotions that flooded his mind upon hearing the news – betrayal, anger, humiliation, sadness – to name a few. The Law was very clear about sexual purity before marriage. If Mary was pregnant, and he knew he was not the father, then the Law required that he respond. To do nothing would trivialize God’s Law, and that was contrary to his beliefs and values.

2.  Joseph was merciful.
He did not want Mary and her family to be publicly shamed; thus he sought a quiet divorce. You can read Deuteronomy 22 to see the serious implications if a girl’s virginity could not be validated. While Joseph may have had his heart broken or his reputation besmirched, his response was not to retaliate. He was not harsh towards Mary and her parents.

3.  Joseph was thoughtful.
Matthew wrote, “…as (Joseph) considered these things,” an angel appeared to him in a dream. The verb "considered" is rare in the New Testament, but denotes careful, deliberate thought. As Joseph pondered his dilemma, and was leaning towards mercy rather than vengeance, God communicated to him regarding the miraculous circumstance in which he found himself. Mary was neither unfaithful nor promiscuous. Much rather she was a bewildered, yet obedient servant of God. The simple and repeated explanation from the angel was “…that which is conceived in her is from the Holy Spirit.” Unlike Zechariah (Luke 1), Joseph did not challenge the veracity of the angelic message.

4.  Joseph was obedient.
When Joseph awoke from his life-altering dream, he did exactly what he was instructed to do. He proceeded with his marriage plans but kept a “reverent distance” (verse 25) from Mary until the birth of Jesus. When Joseph received instructions on three different occasions in chapter 2, he responded immediately and successfully. As the head of the house, he provided for and protected Mary and Jesus.

Joseph as a Role Model for All Men

Much can be learned from the life of Joseph. When the Lord God Almighty sent his Son to earth to enact the plan of salvation, he entrusted Jesus into Joseph’s care. At this Advent season, may all of us men see St. Joseph as a role model. Let’s take a “page out of his playbook” on how to be a godly man – honoring God’s Word, showing mercy to others (especially to our wives), being thoughtful during adversity, and obeying the clear direction of God! 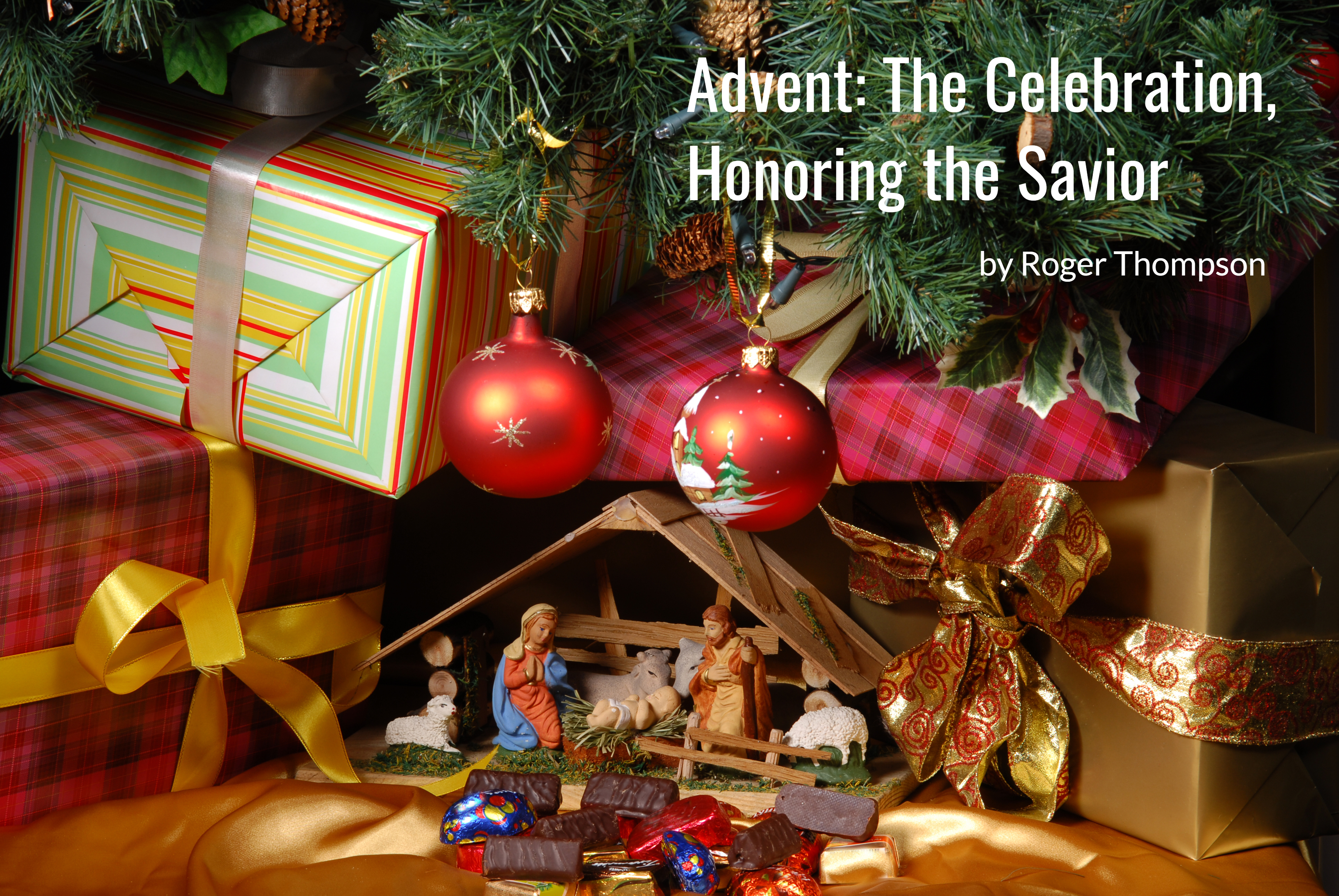 Pastor Brent has been at Berean since 2007 and loves his role as a caregiver and an equipper of others for this ministry. His favorite things are family time with his four kids and ten grandkids, hiking in the mountains, and quiet Saturday morning coffee time with his sweetheart. Brent and his wife have been married for 43 years.