I’m Not Really Good At That

It all started in 2007. I traveled to Duluth and watched my friend run in Grandma’s Marathon. I was inspired! (How could I not be, watching so many people cross the finish line after running 26.2 miles?!)

After that, my best friend and I began our own running journey. We started slow, but we showed up for each run together. We put the miles in day after day, and a few months later, we crossed the finish line of our first half marathon.

In the years that followed, I ran a handful of 5k races, two more half marathons, and even a full marathon. I took a few years off from running regularly when my husband and I had our three kids. In recent years I’ve gotten back to it. This year I’ve logged roughly 600 miles so far.

Here’s the thing – in the last 13 years I don’t think I’ve ever considered myself a runner.

You’re probably shaking your head right now. “How does she think she isn’t a runner? She’s literally run a marathon?!?!?!” And you’re right.

The Image In My Mind

I’ve always had a picture of a runner in my mind. You know… she wakes at dawn every day, runs gracefully through neighborhoods, never struggles to catch a breath, comes home and makes breakfast for her family, and all without sweating.

A few of those things apply to me, I have gotten up before the sun to run a few times. And a few definitely do not apply to me - I ALWAYS SWEAT.

I don’t think I’m alone in this mindset though.

What Do You Tell Yourself?

“No, I’m not very good at that. Someone else is way better than I am.”

“Maybe someday I’ll be good enough to do that.”

“I’m not really that important.”

How often do phrases like these go through our heads? We disqualify ourselves before we’ve even begun. We believe the lie that because someone else is better than we are, that what we do doesn’t matter. We think that the role we do play is inconsequential and therefore unnecessary. This can apply to lots of areas in our lives; maybe it’s writing, parenting, cooking, singing, or running.

Even within the church, how often do we tell ourselves that someone else is better or more qualified than we are which causes us to fade into the background and just stop trying or participating.

Or we believe the lie that our role isn’t really that important and we no longer find joy in serving in that way. After all, “anybody can do that.” “I won’t be missed if I don’t show up.”

Stop for a minute and think about the people God uses who may have disqualified themselves.

What about Jesus’ disciples? They were ordinary men who could have easily discredited their ability to come alongside Jesus and work for the Kingdom of God. Instead of considering themselves unworthy or less than, they stepped up and did it anyway.

It may not have always been pretty. (Remember when Peter cut off that soldier’s ear?)

There were times Jesus had to redirect his disciples and reframe their thinking. (Remember when the disciples argued about which disciple would get to sit at the right hand of Jesus in Heaven?)

Nevertheless, the disciples trusted Jesus. Even if they didn’t fit the picture others had of what a follower of Jesus should look like, they stepped up. They obediently took the steps toward what Jesus asked them to do, and they were included in the work God was doing. 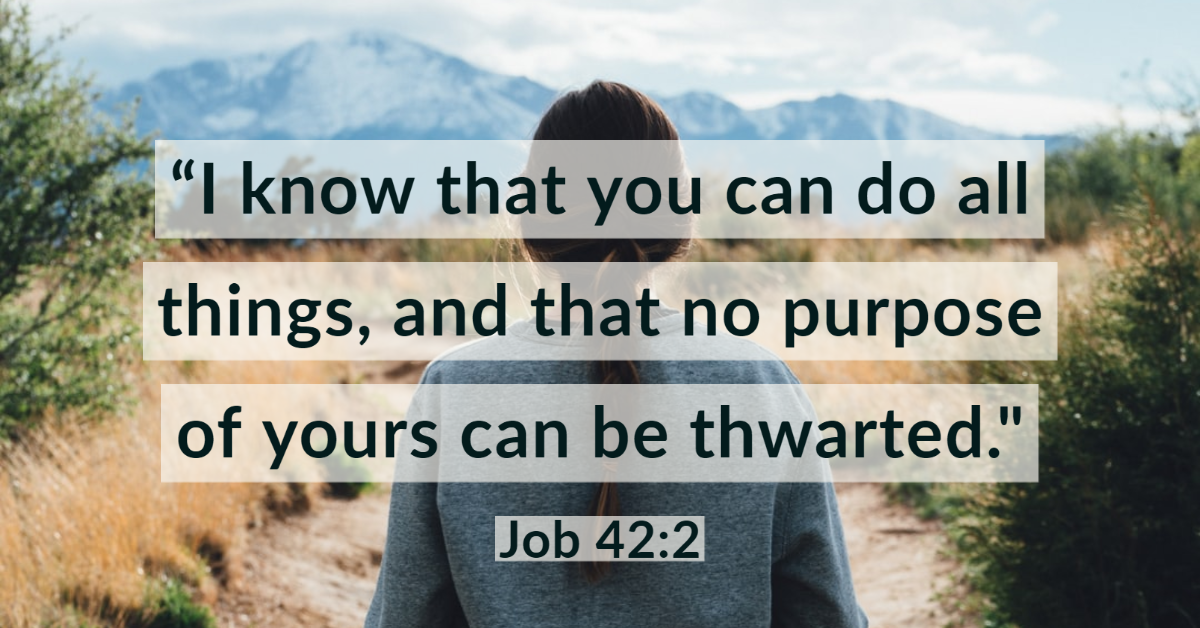 You Are Right for the Job

So what can you do?

You can show up. You can remember that you play an important role, even if someone else does it better than you do. You can get involved knowing that God wants to use you. Just show up when He calls you.

If God calls you to something, listen to Him, obey Him, do it. He will give you what you need. Remember, Satan loves to fill us with partial truths – things like, “You’re not good enough” or, “You’ll never be able to do that.” The truth is, he’s right. We can’t do it alone. 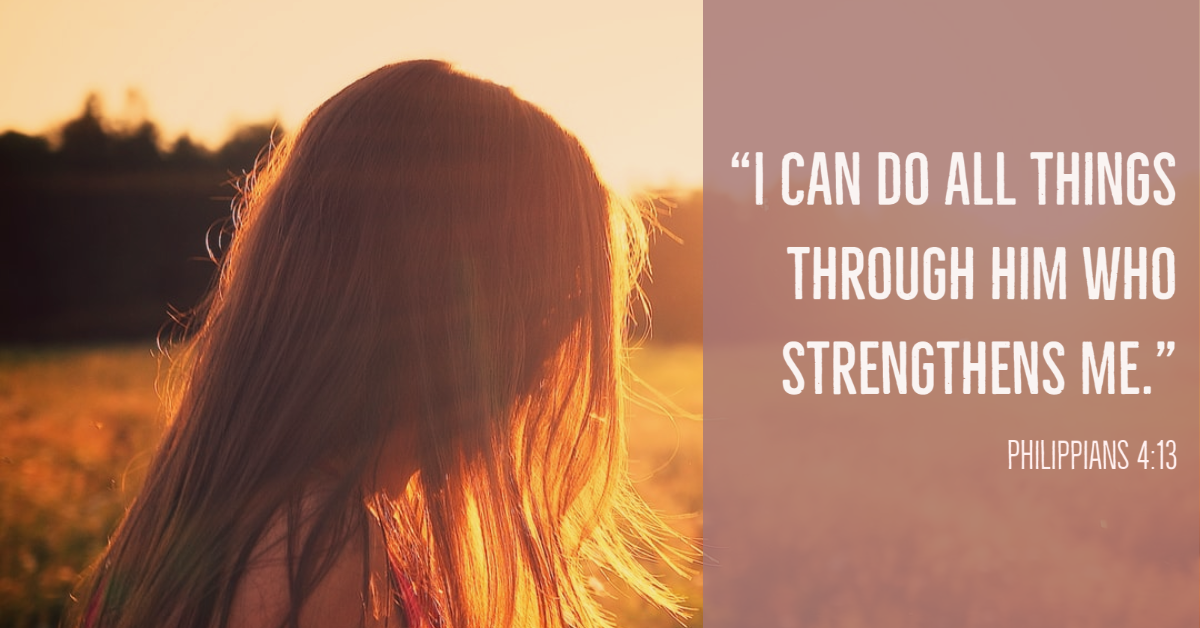 It’s a beautiful fall day. The sun is shining. The air feels crisp – welcoming after an extra week of warm humid summerlike weather. You know what I’m going to do? I’m going to go out for a run later.

Because, after all, I’m a runner.

Tags: churches in lakeville, churches in burnsville, you are good enough, you are the right person for the job, serving willingly, seeing yourself through god's eyes

Emily has attended Berean since 2011 and has been on staff since 2019. Previously, she taught middle school English and loves that in a way, God has brought her back to a classroom setting. Creating a loving environment where children can learn more about God is a joy! Emily and her husband have three daughters.