The Most Powerful Man in the World! The Indelible Role of the Dad

If you are a father, you occupy the most powerful position in the whole world for your children. But although a man may be a father, he must choose to be a dad. It isn’t automatic, and it isn’t easy, but it is the most rewarding and lasting investment of your life. Read more to learn about four opportunities every dad should take advantage of! 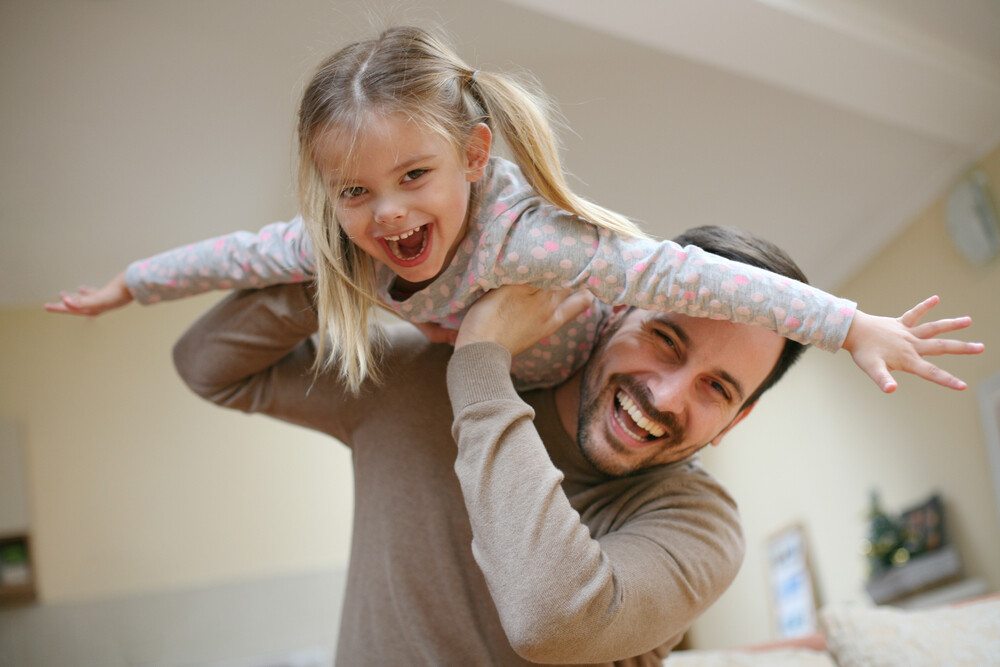 No person has shaped me like my dad. I was so fortunate to have a faithful, fun, loving, and engaged father. Throughout my life, I’ve met some very impressive people: senators, judges, multi-millionaires, and professional athletes. I’ve sat under world-class teachers. I’ve been privileged to be a part of many high-quality leadership teams. But none of them left an imprint on my soul like my father.

If you are a father, you occupy the most powerful position in the whole world for your children. But although a man may be a father, he must choose to be a dad.

It isn’t automatic, and it isn’t easy, but it is the most rewarding and lasting investment of your life. There are four proactive opportunities every dad can take advantage of.

1.  A dad prepares his children for LIFE.

It begins in deep humility. He receives his children as a gift from God to be stewarded carefully and prayerfully toward the purposes the Master has in mind.

"Fathers, do not provoke your children to anger, but bring them up in the discipline and instruction of the Lord" (Ephesians 6:4).

This is not a position of hyper-control or domination. A dad nurtures his children through the various developmental stages so that they are prepared to meet life for themselves. He does this by entrusting greater freedoms and responsibilities as maturity increases. A dad does this with a constant eye on the fact that he will release his children. They are to fulfill God’s plan for their lives. Psalm 27 speaks of children as arrows that go out from the warrior to take the spiritual battle to new theaters of challenge, conflict, and opportunity. Dad sends his kids into a future he will not inhabit.

2.  A dad sacrificially LOVES his children.

A dad functions somewhat like an elder in the church. He oversees the household to ensure that every person is healthy, safe, and honored. Notice three highlighted words in the following Scripture that set the tone of a dad’s influence.

"Shepherd the flock of God that is among you, exercising oversight, not under compulsion, but willingly, as God would have you; not for shameful gain, but eagerly; not domineering over those in your charge, but being examples to the flock" (I Peter 5:2-3).

Children know instinctively whether Dad is leaning into his assignment willingly and eagerly, or just checking the box of activities.

Every dad sacrifices. The question is whether the sacrifice is coming from a well of love and willing sacrifice or from the grudging relinquishment of one of his conveniences. Every father who wants to be a true dad will give up parts of his life, quite literally, for the needs of his children. Countless words in conversations and small acts of caring will build a bond and a legacy with each child. Dad, you will not know until much later in life how your daily example has been a foundation and an inspiration to your children. 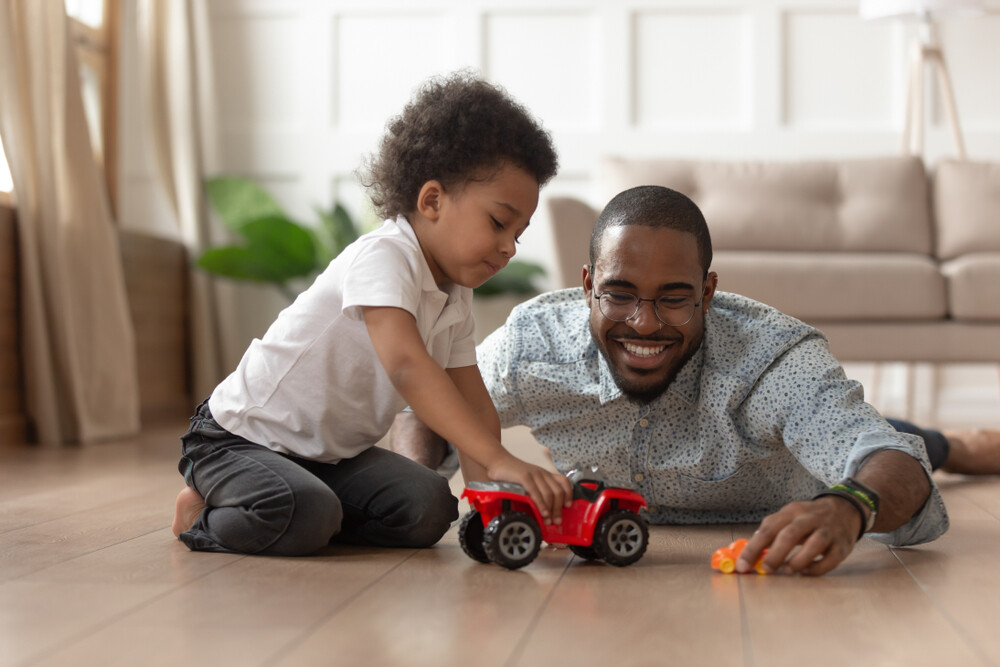 3.  A dad courageously LEADS his children.

This is a culture that has increasingly treated children as small adults. Children are not only exposed to many adult themes and weighed down with adult burdens, but they are also released to make their own way in a complex and dangerous world. This is antithetical to everything the Bible has to say about a dad’s intended role in his children's lives. Children are prey to dark influences and temptations of the world. They are also easily fooled and hurt deeply by the false promises and emotional manipulations aimed at their passions and appetites.

Dads, you must lead by warning, coaching, protecting, and teaching.

The first six chapters of Proverbs are the plea of the dad that his son or daughter gain wisdom before they are schooled by the blunt force trauma of severe consequences.

It is a dad’s job to pass on as much wisdom as he can while his children live under his roof. No classroom is required. Life itself gives endless opportunities to lead children through the experiences that naturally occur.

The best leadership is “occasional,” not meaning that it is infrequent, but that it shows how to navigate life in the daily occasions that arise. Dads, it’s repetitive. Your children will not always learn it the first time, and sometimes they will not obey your leadership. But, don’t quit. Show them by the Word and by your example what it means to live a life with Christ as the center and his Kingdom as your goal.

"Trust in the Lord with all your heart, and do not lean on your own understanding. In all your ways acknowledge him, and he will make straight your paths" (Proverbs 3:5-6).

Take a deep breath. Exhale. Relax. No one walks into fatherhood completely prepared. Even what you are reading here can feel like an unattainable standard. However, the Lord himself has promised to come alongside the humble and to strengthen the weak.

The challenges of being an effective dad are recurring, daunting, and unpredictable. Day by day a dad needs to find a fresh source of refreshment and endurance. You won’t always find it in the feedback or the progress you are seeing in your children. There may be long, difficult seasons of sacrificial and patient investment, not knowing if all your effort is affecting this child. Those are the times when the one place to go is to the Lord. Seek his Word, his counsel, and his strength. Depend and rely on him, trust his Word, and embrace the Spirit’s inner assurance. You can do this. He can help!

Dads, you have a noble calling!

Dads, you are shaping lives more deeply than any other human, agency, government, or school. What a noble and humbling task. Recognize and step up to the privilege you have to shape eternal souls entrusted to your influence.

Read More on the Blog: 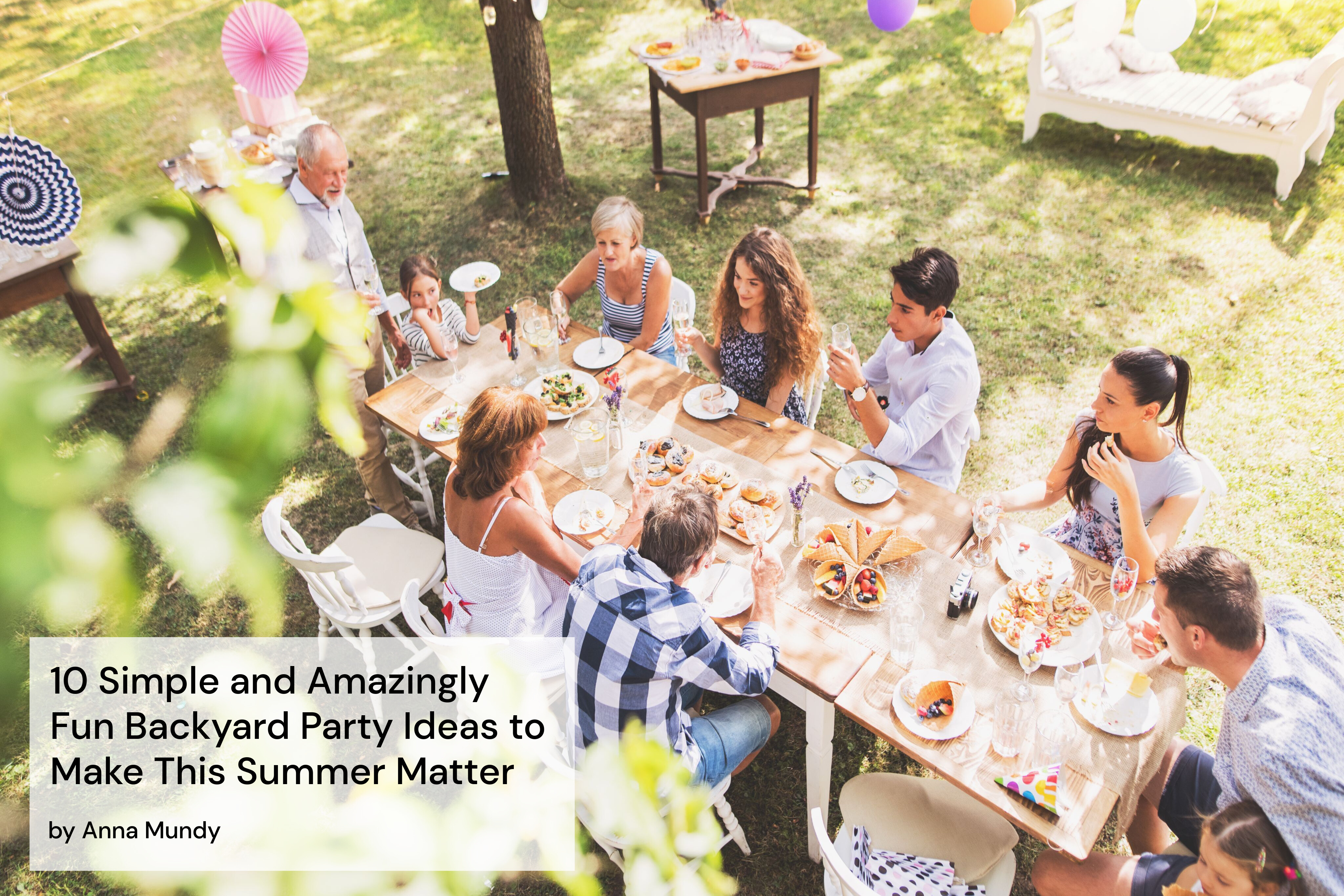 Roger has joyfully served Berean since 1991. He served as the lead pastor until 2014, and since then as an associate pastor. Currently, his focus is on the men’s ministry and sharing weekend preaching responsibilities with Pastor Tony. Roger believes the local church is God’s “best idea” for discipling men and women toward spiritual maturity. His life message has been captured in his book, Do the Next Right Thing. Roger and his wife, have been married for 48 years, have two daughters, seven grandchildren, and one great-granddaughter. They love to use their home to experience the presence of Christ around the table. Roger enjoys tandem biking, golf, walking, and woodworking.